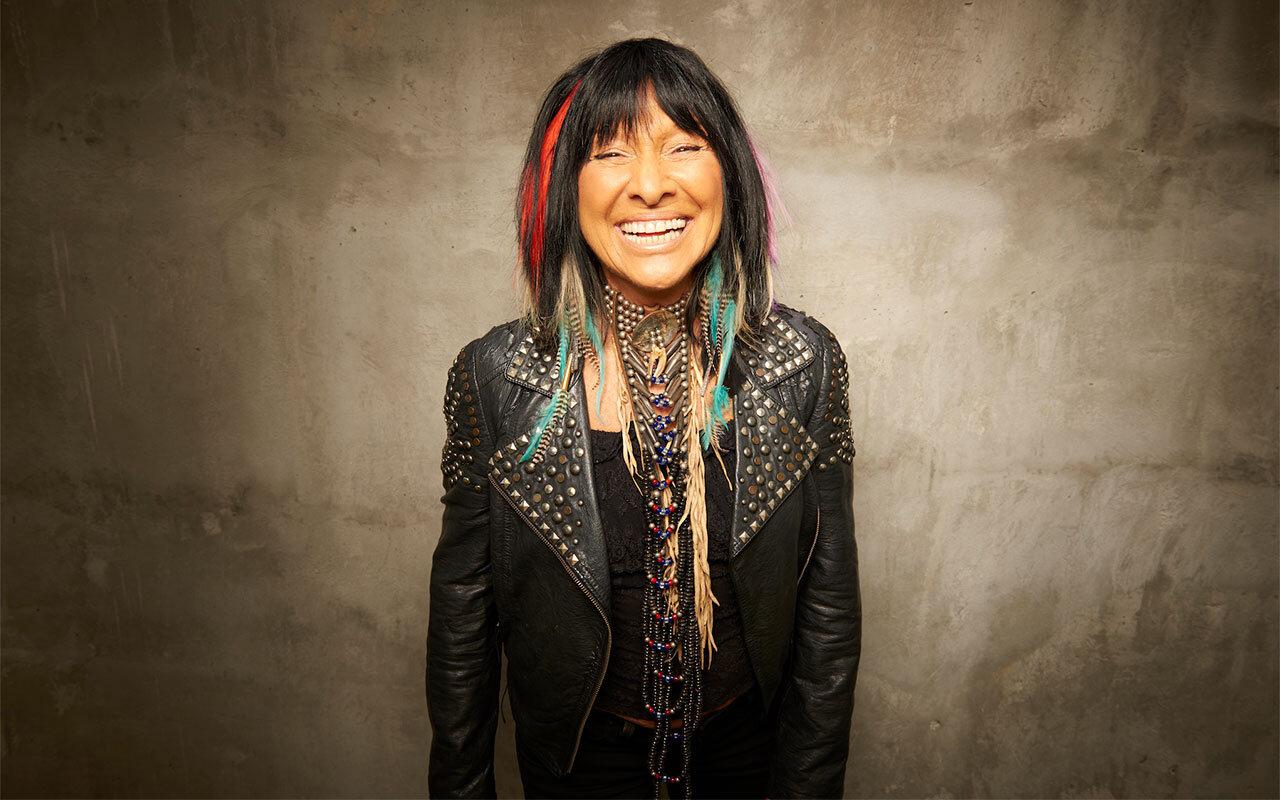 Named “Best New Artist” the year the Beatles came to America, Buffy Sainte-Marie defied the odds by flourishing despite a childhood of dislocation and abuse. This inspiring look at her groundbreaking career was met with wide acclaim when it premiered at the recent Toronto International Film Festival.

Blacklisted by both the Johnson & Nixon Administrations, Buffy spoke truth to power while changing perceptions of Indigenous people in music, film, and television. Her natural musical ability protected her spirit and propelled her from her birthplace on a Saskatchewan reserve to international concert halls and the Oscars.

“Sometimes,” says Buffy, “you have to carry the medicine a while before people are ready for it.