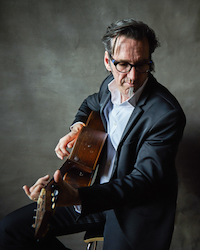 All 2020-21 ArtSpring Presents season events are sold as general seating. A seating plan is created on the day of the show, and seat numbers are given to patrons on arrival.

This is a general seating performance - seat numbers are given to patrons on arrival at the venue.